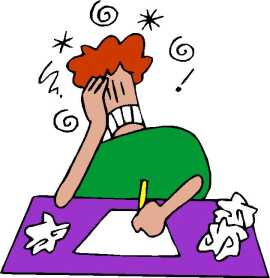 Getting the most compatible and latest phone can be a hassle. I interviewed my roommate who was on a search for a new phone since his contract was up. He stated that “trying to find the “one” [smartphone] was so hard because I can’t decide on which one to get.” When I asked him which one he decided to get he said “iPhone 4S.”

Now I can see why he would have gotten the iPhone 4S. First of all, it was a brand new phone that just came out this month. Also the internals on the phone have been revamped so that it can handle more strenuous activities and upgrade the quality of the overall phone. The camera has been upgraded to 8 megapixels which my roommate stated “it could easily replace a $200 camera.” Also iOS which is the iPhone’s operating system has been upgraded so that consumers have even more options and features than ever before. One of the main features that came out for the phone was a voice assistant called Siri. It has an amazing and very futuristic feel to it because you can asked the phone “what’s the weather like today?” and Siri will respond according to your location. It is basically a virtual assistant with artificial intelligence. The craziest part of it all is that it learns over time and adapts to the user.

For my roommate, this was the perfect phone all he wanted was “something that was easy to use and future-proof.” The iPhone 4S gave him all of that but he was also looking at the new Samsung Galaxy S2 which has the same specifications as the iPhone 4 but the operating system is Android powered by Google. The reason he chose the iPhone over the Galaxy S2 was solely based on the operating system. He likes iOS better because of the app selection, he stated that the iPhone has better apps than android. Overall he said the experience wasn’t as bad as he thought and he couldn’t be anymore happier with his decision.

This entry was posted in Uncategorized. Bookmark the permalink.